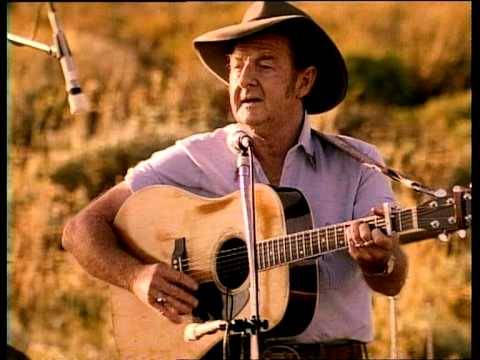 The growth of modern music country in Australia started in 30s and 40s. Influence of US coutry singers also brought to Australia. Slim Dusty, dubbed as King of Australia Country Music become one of the most popular Aussie artist in this era. His singles, A Pub with No Beer, become the biggest-selling singles of all time in Australia. Several Australia country musician also gained famed overseas, with Keith Urban and Olivia Newton-John as most notable examples. Slim Dusty, dubbed as Father of Country Music, often regarded as the best Australia country artist and overall best Australia artist of all time. Other country singers such as Keith Urban and Olivia-Newton John also make their way to country music industry in US.