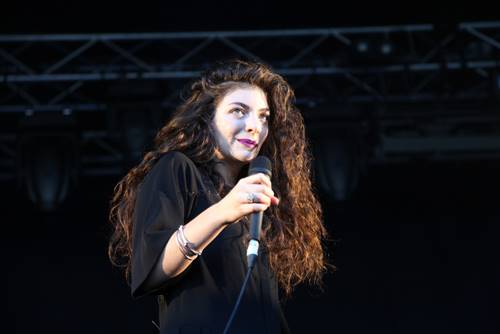 From past to present, there are popular singers or bands from New Zealand that achieve international success such as Split Enz, OMC, Bic Runga, Savage, The Naked and Famous, Kimbra and in recent years, Lorde, that break into worldwide fame as the youngest solo artist ever to reach number one US Billboard Top 100 chart.

The modern music of New Zealand have change a bit from past music, with use of modern music instrument and style rather than classic one such as Maori music and Taongo music.

Some of the best NZ songs become hit song, inside country and also overseas. We can see some popular New Zealand songs in NZ Top 40 Singles Chart. This Official New Zealand Music Chart is published by Recorded Music New Zealand.

So what is NZ best songs ever? It’s hard to pick 10 or 20, so we suggest to choose NZ top 100 songs of all time. In 2001, Australasian Performing Rights Association (APRA) select list of 100 best New Zealand songs of all time. This list was created to commemorate the 75th anniversary of the APRA.

As many as 900 candidate songs were choosen to ARPA members to vote. The top 30 songs were released on the Nature’s Best CD. Below we will show list of New Zealand top 100 best songs of all time as voted by ARPA in 2001 (song title and artist).

Of course we know that those list above is only rank NZ best song from 2001 backwards. What about songs that come out after 2001? Here are our list of NZ top 40 popular songs on the 2000s from 2001 onward to present day.

There are many hit song in New Zealand each year. Several best artist in NZ such as Lorde, Savage, Six60, Ginny Blackmore, Avalanche City, Kimbra and other always compete in NZ music chart weekly.