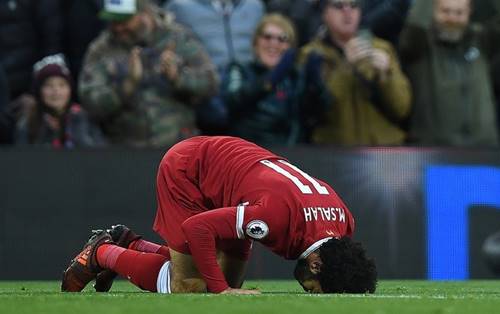 Beside those 4 players, Liverpool also have many Islamic footballers in the past. Some notable examples are Kolo Toure, Nuri Sahin, Mamadou Sakho, and Emre Can. While those example are easy to remember, there are some name that forgettable too, such as Samed Yesil, Oussama Assaidi, and Carl Medjani.

Several muslim players also gain succesful spells at Anfield. For example Djimi Traore who involved in Champions League final in 2005 when Liverpool beat AC Milan in match dubbed as Miracle of Istanbul. He also famously (or infamously) known as one of the worst player ever to play and won Champions League final.

There are some muslim footballers in Liverpool from time to time. Below is list of Liverpool muslim player and his personal detail (birth date, position, club career, honours). 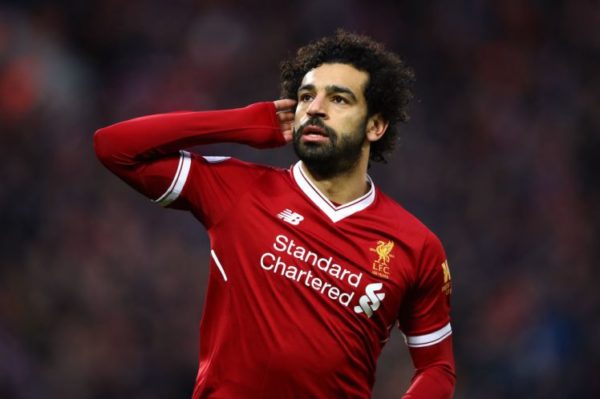 No doubt, Mohamed Salah is most on fire muslim players in Europe currently. Salah was born in Gharbia, Egypt on June 15th 1992. He ever play in some decent clubs around Europe such as Basel, Chelsea, Fiorentina, AS Roma and currently in Liverpool. He plays as right winger. 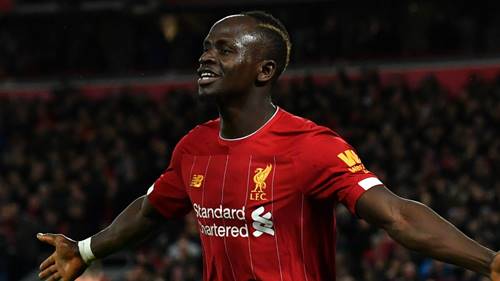 Sadio Mane is football players from Senegal. Liverpool bought him from Southampton. Mane was born in Sedhiou, Senegal on April 10th 1992. He become key player in Liverpool, contribute with goal and assist for Anfield’s side. Mane also form profilic forward trio with Roberto Firmino and Mohamed Salah.

While Salah and Mane is African-born, it’s different story for Xherdan Shaqiri. He was born in Gjilan, Yugoslavia. Currently he play for Switzerland national football team. Shaqiri play as winger, often deployed as attacking midfielder too. He is left-footed.

Naby Keita is Guinean footballers who play as midfielder. He was bought from RB Leipzig after spent successful spells in German sides. Keïta is an energetic midfielder, with good defensive qualities, which also allows him to play in a holding role if necessary.

In the past, there are many muslim player in Liverpool who spend his career at Anfield. Some player have succesful day (i.e Sissoko, Sakho), but there are many flop players too (i.e Sahin, Assaidi).

That’s all of muslim footballers in Liverpool from past to the current days. Some muslim players like Mohamed Salah, Sadio Mane, Emre Can, Kolo Toure and Mohamed Sissoko is known ever play for Liverpool, some have left and some still play until now.