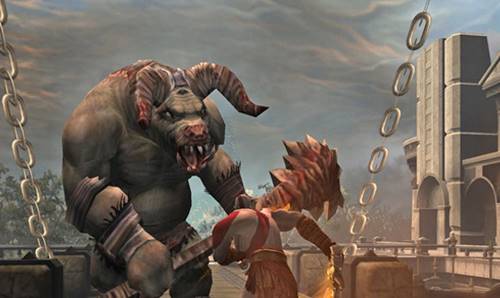 God of War 2 cheats – God of War 2 is an action-adventure games released by Sony Computer Entertainment on 2007 for PS2 consoles. This games developed by Santa Monica Studio and become second installment as a part of God of War series. In this articles, we will discuss about God of War 2 PS2 cheats along … Read more God of War 2 Cheats, Codes, Secrets, Guide & Walkthrough for PS2