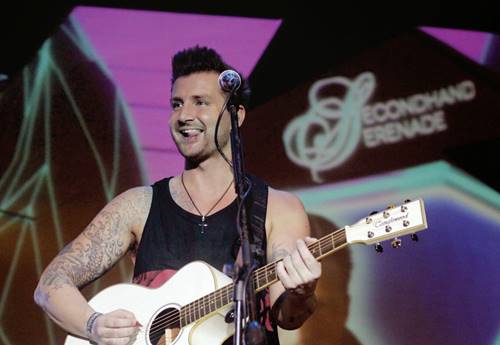 Secondhand Serenade gained early popularity through MySpace and then known as one of most promising indie bands in mid-to-late 2000s. With pop rock songs style, Secondhand Serenade growth couple fans around the world. Their first two albums, Awake (2007) and A Twist in My Story (2008) reached many music lovers through online advertising.

So that’s our picks about top 10 greatest Secondhand Serenade songs update from beginning to date. Fall for You arguably known as their greatest, most essentials and also their most popular songs to date, while other hit such Vulnerable, Your Call and Stay Close Don’t Go also enjoyed mainstream success in audience and break into chart all around the world.