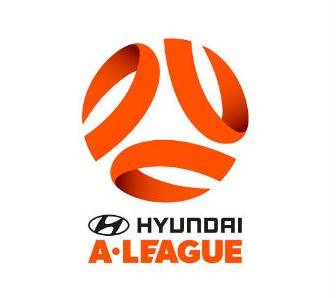 A-League winners list – A-League or Australia League is the main soccer league competitions in Australia. It run by FFA or Football Federation Australia. A-League was established in 2004 to replace National Soccer League (NSL). There are 10 teams compete in A-League each season. Several clubs already won A-League in the past. So what teams that include in list of A-League champions of all time?

To date, Melbourne Victory is the most succesful clubs in Australia, having won 3 regular season and 3 grand final. Sydney FC and Brisbane Roar also won 3 grand final, but both only won 2 regular season. Other teams such as Central Coast Mariners, Adelaide United, Western Sydney Wanderers and Newcastle Jets have won either regular season or grand final at least once. Only Perth Glory and Wellington Phoenix that never won either both competitions.